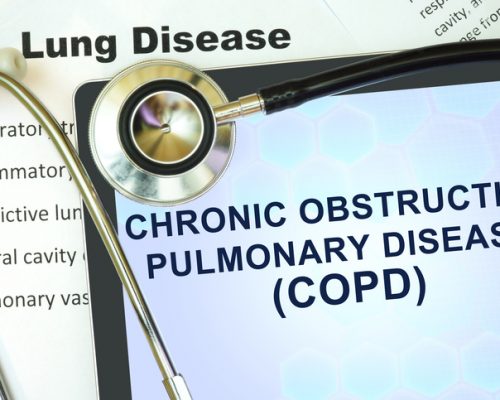 Fewer Americans are dying from chronic obstructive pulmonary disease (COPD) overall, but this trend has not been seen among black women and middle-aged patients, a new report states. Between 2000 and 2014, there was a 12 percent drop in progressive lung disease deaths, according to the CDC.

The researchers suggest the findings are not surprising, as the declines in COPD-related deaths reflect a decline in the number of COPD cases.

Smoking is the biggest risk factor for COPD, and the disease still remains a common problem among current and past smokers.
The researchers reviewed data from the National Vital Statistics System collected between 2000 and 2014. The findings uncovered a 23 percent drop in COPD mortality among men, but only a four percent drop among women. Older men saw the biggest drop in death rates at 30 percent, while deaths rates actually rose nearly 13 percent among men aged 45 to 64. The same trend was seen among women as well.

Michelle Mielke, an associate professor and epidemiologist with the Mayo Clinic, explained, “This report further highlights the need to consider sex as part of individualized medicine. Indeed, future research should continue to stratify by sex when considering [the] risk of COPD-related mortality.”