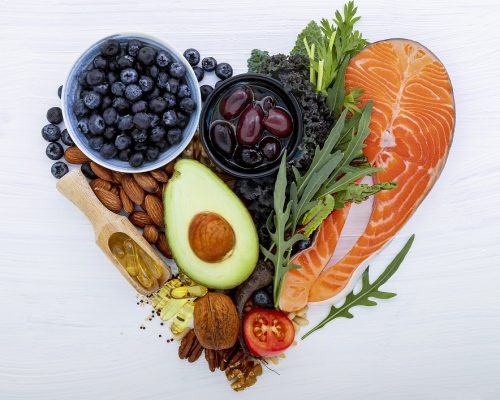 Adults who are overweight or obese and also have high cardiovascular risk may benefit from this drug combined with lifestyle interventions. It is believed that it could significantly lower two types of fat that have been associated with a risk to heart health: visceral fat and ectopic fat.

For this study, 185 participants were given a once-daily injection of liraglutide over 40 weeks. The effects of the drug on fat reduction were twofold greater in the abdominal tissues and sixfold greater in the liver compared to overall body weight.

It was also shown to reduce fasting blood glucose and inflammation in this population without diabetes, the majority of which had normal blood sugar levels at the start of the study.

“Our study used the latest imaging technology to evaluate different fat components in the body. The main finding was a significant decrease in visceral fat in patients without diabetes but who were overweight or had obesity. These results show the potential of liraglutide treatment for significantly lowering the risk of chronic disease in this population,” said Parag Joshi, M.D., senior author of the study.

In a previous 2016 study, UTSW investigators found that the occurrence of death from non-fatal myocardial infarction, cardiovascular causes, or non-fatal stroke among patients with type 2 diabetes were lower in those treated with liraglutide compared to those who were taking placebo.

Researchers believe this drug combined with lifestyle interventions could significantly lower the two types of fat, and offer benefits for those with type 2 diabetes and those without diabetes.