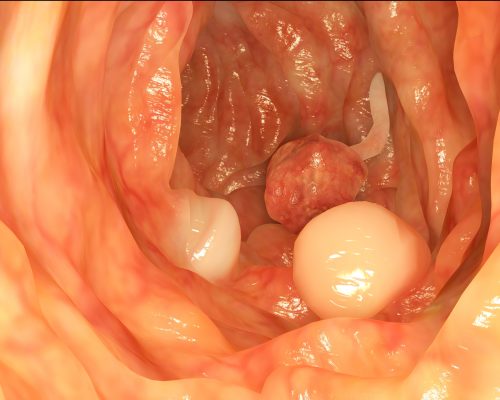 In 2008, the colon cancer screening was recommended to commence at the age 50 and continue to age 75, but the U.S. Preventive Services Task Force (USPSTF) did not suggest that one method of screening was more effective than the other. Former task force member Dr. Douglas Owens said, “There are multiple screening options for colorectal cancer that reduce the risk of dying from the disease. We encourage people to choose the best option for them, in consultation with their clinician.”

Doctors recommend that colonoscopies are the “gold standard” when it comes to colon cancer screening. “There is only one test — colonoscopy — that can both diagnose a polyp/cancer and remove or sample it at the same time,” explained Dr. Arun Swaminath from Lenox Hill hospital. He explained, “This is key, because a positive stool test plus stool DNA test (such as Cologuard), or a positive imaging test (such as CT colonoscopy) will still require a follow-up colonoscopy to confirm and treat the problem.”

The American Cancer Society recommends colonoscopy screening once every 10 years starting at age 50 or one of the other tests more frequently in-between.
In coming up with colon cancer screening, the USPSTF reviewed data from several different strategies including flexible sigmoidoscopy, CT colonography, traditional fecal occult blood tests, and Cologuard DNA-based stool test.

None of the data suggested one method of screening was better than the other. Each method had plenty of proof for its effectiveness along with its limitations, too.

Specific to the elderly, the panel said, “For some adults ages 76 to 85, the benefits of screening are smaller, and the potential for harm greater. However, some people in this age group may benefit, especially if they have never been screened before and are healthy enough to undergo treatment if cancer is found.”

Screening deciisons for seniors should be made between the patient and the doctor during consultations.

Recommendations are made for those who are symptomless over the age of 50 with a medium risk for colon cancer. Those with disorders or medical histories that increase their risk of colon cancer should be screened more vigorously.

Only one-third of Americans take advantage of colon cancer screening, which is an effective means of prevention.