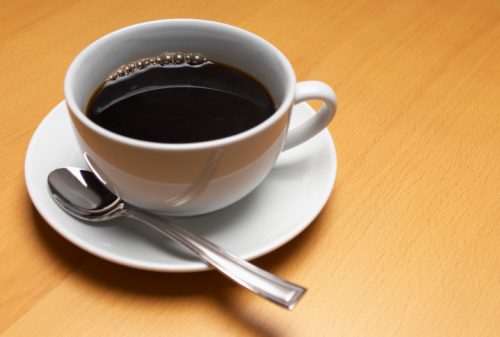 It’s time to spill the beans. While millions of coffee drinkers around the world are happy to reach for their morning brew, new research suggests too much can lead to cognitive impairment.

Researchers from the University of Bari Aldo Moro, Italy have linked coffee consumption and drinking habits to an increase in MCI. They evaluated 1,445 individuals from the Italian Longitudinal Study on Aging. The group was compiled of individuals from eight different Italian municipalities. There was a follow-up after 3.5 years.

Discovered in this study was that among older adults, those who increased their coffee consumption (those who started drinking more than one cup a day) had two times higher rates of MCI compared to those who drank less coffee. Those who consumed coffee routinely – maintain at least one to two cups a day with no change – had reduced incidences of MCI compared to those who never or rarely drank coffee. Notably, researchers said there was no significant link between people who routinely drank more than two cups of coffee and MCI compared to people who rarely drank coffee.

The study appears to suggest that a steady and moderate amount of coffee is good for the brain. But switching up the number of cups drank a day, or not drinking coffee at all didn’t have any benefits for the brain.

“These findings from the Italian Longitudinal Study on Aging suggested that cognitively normal older individuals who never or rarely consumed coffee and those who increased their coffee consumption habits had a higher risk of developing MCI,” said researcher Vincenzo Solfrizzi.

The researchers concluded that longer studies which look at the effects of dietary factors of MCI need to be conducted as a means for diet to be used to prevent dementia and Alzheimer’s.