Home » Health News » Coffee cravings may be in your DNA 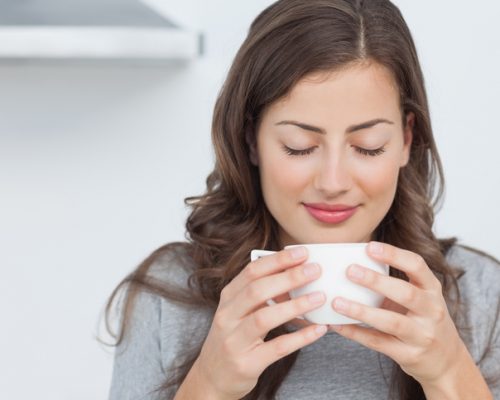 A new study has found that your DNA could be responsible for your coffee cravings. The researchers analyzed genetic data from over 1,200 people in Italy who had to report how much coffee they consume throughout the day.

The researchers found that those with a gene variant PDSS2 drank on average one cup less a day than those without the variation.

Similar findings were uncovered in the Netherlands when researchers analyzed data from over 1,700 people.
PDSS2 has been found to reduce the cellular ability to break down caffeine, meaning, it stays in the body longer. The good news is, people with this variant do not require as much coffee to feel the effects of caffeine.

Study author Nicola Pirastu said, “The results of our study add to existing research suggesting that our drive to drink coffee may be embedded in our genes. We need to do larger studies to confirm the discovery and also to clarify the biological link between PDSS2 and coffee consumption.”