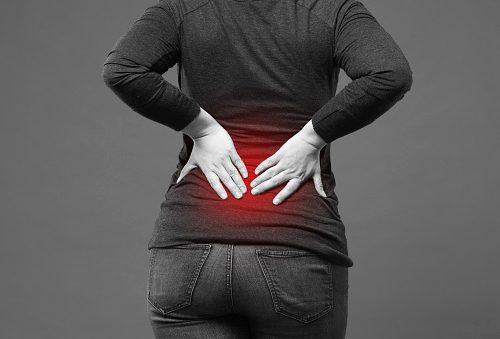 Chronic kidney disease (CKD) occurs gradually as the kidneys lose their ability to function. It has long been believed that regular exercise can benefit patients of CKD. Before now, there has not been any research to show which exercises should be done or how frequently. A new study from the University of Leicester has done just that on non-dialysis CKD patients.

The participants were recruited from outpatient clinics at the University’s hospitals. The patients were observed for six weeks prior to beginning the experimental exercise regime to control for any potential natural changes to their physiques or overall health. None were observed. The patients were all non-dialysis CKD patients.

The combination of aerobic and resistance exercises seemed to be the magic formula. While benefits were seen in all patients who underwent the exercise regimens, the patients who performed the combined exercises showed greater improvements than those who did only the aerobic half.

Patients Notice the Benefits of Exercise on Their Fitness Level

The study quoted one female participant, aged 80, as saying, “I went for my first session and I was absolutely over the moon. I loved it because it was just exercise and I thought fancy me at my age and I can do all this. I thought when I tell my grandchildren they will be absolutely delighted. I used to really like the exercise and the staff there were so supportive and explained everything to me. I was just a very happy lady.”

Another male patient, aged 62, was quoted as saying, “I have certainly noticed that my general level of fitness changed after the extra CKD and I discovered muscles that I hadn’t had for a little while.”

Dr. Tom Wilkinson from the University of Leicester, one of the researchers responsible for the study, said, “There is limited research on the effects of exercise in CKD patients, and a lack of knowledge on what exercise is most beneficial in this group. Our study shows that both aerobic exercises and strength exercises are important in CKD patients in keeping muscles strong and healthy and can be combined successfully and safely.”