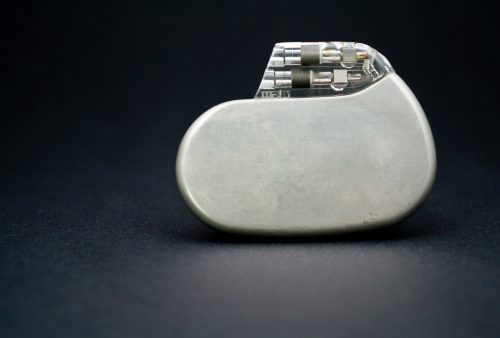 The researchers used data from the National Cardiovascular Data Registry ICD Registry and examined records of 10,628 patients with kidney disease eligible for either cardiac device. Of the group, 87 percent received cardiac resynchronization therapy with defibrillator.

After adjusting for contributing risk factors, the researchers found that those who received cardiac resynchronization therapy with defibrillator had a 15 to 20 percent lower risk of heart failure hospitalization or death, compared to those with an implanted cardioverter defibrillator.

Study author Daniel J. Friedman said, “Taken in sum, the results from this study support the use of cardiac resynchronization therapy independent of kidney function. The treatment is associated with a reduction in risk of heart failure hospitalization and mortality. These results, however, should be confirmed by prospective randomized studies.”

In an accompanying editorial, John G.F. Cleland, professor of medicine at the National Heart and Lung Institute in London, added, “Within three years, 61 percent of those with end-stage kidney disease who received an implantable cardiac defibrillator and 54 percent who received cardiac resynchronization therapy with defibrillator had died. [It may be better to not] implant, at some risk and discomfort, an expensive piece of technology, which may be attended by substantial morbidity [and instead] have a frank discussion with the patient about the limits of modern medicine.”

For the review, the researchers looked at 18 studies that fit the criteria. Among randomized controlled trials, cardiac resynchronization therapy was found to improve survival rates in chronic kidney disease. Cardiac resynchronization therapy was also associated with improved kidney function in mild chronic kidney disease, but due to its cost additional research is required to determine if it is a cost-effective mode of treatment.