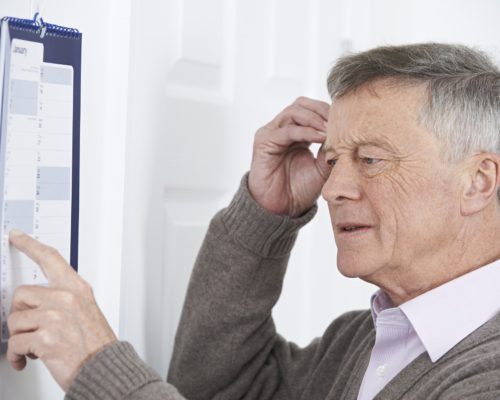 Chronic inflammation in middle age is associated with memory and thinking problems in later life.

Inflammation comes in two forms: acute and chronic. Acute inflammation is the body’s response to infection or injury and is necessary. Chronic inflammation, on the other hand, is not healthy. It is defined as inflammation which lingers for months or even years. Common causes of chronic inflammation include autoimmune diseases like rheumatoid arthritis. It can trigger joint stiffness, digestive problems, and fatigue.

Some methods to combat inflammation in the body include getting regular exercise, consuming anti-inflammatory foods, and getting adequate sleep.

Study author Keenan A. Walker explained, “Chronic inflammation is tough on the body, and can damage joints, internal organs, tissue, and cells. It can also lead to heart disease, stroke, and cancer. While other studies have looked at chronic inflammation and its effects on the brain in older people, our large study investigated chronic inflammation beginning in middle age and showed that it may contribute to cognitive decline in the decades leading up to old age.”

The researchers followed 12,336 people for nearly 20 years. The average age was 57. Blood samples were collected and measured for four biomarkers of inflammation: fibrinogen, white blood cell count, von Willebrand factor, and factor VIII. A composite inflammation score was given based on the four biomarkers.

After three years, C-reactive protein was measured, which is another biomarker of inflammation. Based on their inflammation composites and c-reactive levels, participants were placed in one of four groups.

Participants also underwent thinking and memory skills tests at the start of the study, six to nine years later, and at the end of the study.

It has long been well-known that having chronic inflammation in the body isn’t healthy. This is further evidence of how it can negatively impact your life.