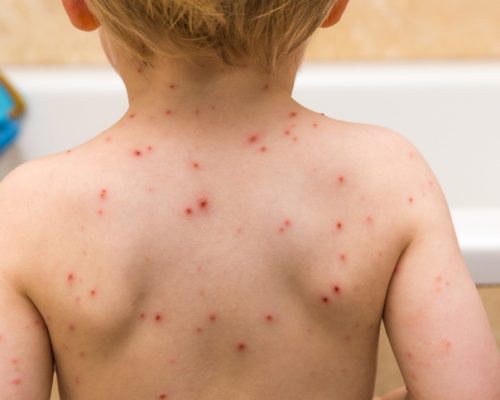 Chickenpox was quite common prior to vaccination, with four million children contracting it annually back in the 1990s. The CDC suggests that vaccinations have prevented 3.5 million chickenpox cases, along with hospitalizations and deaths associated with chickenpox.

The chickenpox cannot be prevented 100 percent, but the disease is often milder and short-lived in those who have been vaccinated.
Corresponding author Adriana Lopez and colleagues wrote, “Further reduction in the number of varicella cases will provide states with increased opportunities for enhancing varicella surveillance and improving completeness of reporting to monitor impact of the vaccination program.”

The single-dose vaccine was introduced in 1996, resulting in a 90 percent decline in cases. Ten years later, the second vaccine was recommended , further reducing the numbers of chickenpox cases.