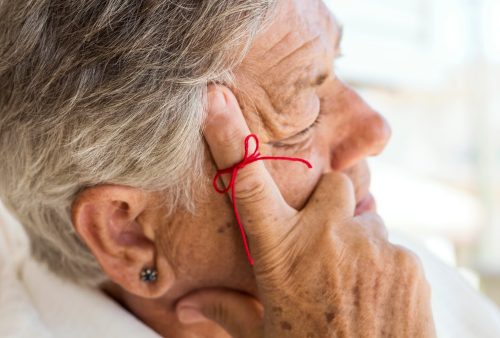 In Sweden a method called amyloid PET scans has recently been approved. It uses a substance which binds to a protein in the brain and is administered to the patient. The brain protein is β-amyloid and is a marker for Alzheimer’s disease. This is then mapped using PET scans.

Sebastian Palmqvist from Lund University said, “In the study, both the cerebrospinal fluid sample and the amyloid PET scans were able to identify approximately 90 percent of the patients who would be diagnosed with Alzheimer’s later on. Our conclusion is therefore that the two methods work equally well to achieve this aim. One can thus choose the method on the basis of cost, expertise or patient preference.”

Both the cerebrospinal fluid sample method and the amyloid PET scans are effective at detecting Alzheimer’s within the next 10 years. But a diagnosis without the use of either test reduces accuracy by 60 to 70 percent.

Associate professor Oskar Hansson said, “Previous drug trials to evaluate new treatments for the presence of amyloid in Alzheimer’s cases failed, partly because treatment began too late in the course of the disease. With two accurate tools for early diagnosis, we can identify suitable participants at an early stage of Alzheimer’s disease. This will considerably increase the chances of being able to prove a positive effect for new drugs.”

The research comes from tests done on 122 healthy seniors, and 34 mild cognitive impairment patients who developed Alzheimer’s within three years of the study. The study was later repeated on 210 Americans. The findings were published in Neurology.