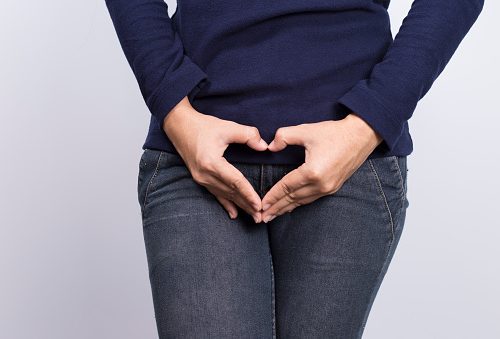 Women are complicated beings in more ways than one. About health specifically, women are more complex than men, as they have the ability to carry and bear life. Unfortunately, as with most things, the more moving parts something has, the higher the chance of complications arising. This holds true for the female sex, as they are more likely to suffer from certain conditions like autoimmune disorders and specific cancers, one of which is cervical cancer. This type of cancer begins in the cells of the cervix—a narrow passage at the lower end of the uterus. While treatable, new research has found that cervical cancer survivors experience various symptoms that last long after the cancer has resolved.

Cervical cancer develops when healthy cells undergo a genetic mutation, making them cancerous and behave abnormally. These cells now multiply exponentially without stopping, leading to the development of a tumor. They can also invade nearby tissue, leading to the spread of cancer. While it isn’t clear what causes cervical cancer, it is thought that HPV—human papillomavirus, a sexually transmitted infection that nearly all sexually active people acquire, men included—leads to cervical cancer developing in females, but this is not the only factor. The following are some risk factors attributed to cervical cancer:

According to a recent study, it was found that cervical cancer survivors experience an increased incidence of fatigue, insomnia, and hot flashes years after treatment. It isn’t entirely known whether this is a result of the cancer itself or a by-product of the treatment used.
“Our study shows that around half of women with locally advanced cervical cancer are, at some point, suffering from mild to moderate fatigue, insomnia, and hot flashes. These symptoms could have a serious impact on patients’ daily life, possibly influencing how they feel in their professional, social and family life,” said study author Stephanie Smet, a resident in radiation oncology at the Medical University of Vienna.

The study in question followed nearly 12,000 women who were treated for locally advanced cervical cancer for an average of 27 months. The average age of participants was 49 years old, and it included a whole range of women between the ages of 22 to 91 years old. The researchers reported that 64 percent of women had fatigue, 50 percent had hot flashes, and 43 percent had insomnia. Most had mild to moderate forms of these symptoms, with a small portion having severe or disabling symptoms of all three mentioned.

“More and more women diagnosed with this type of cancer are surviving for longer, thanks to advances in radiotherapy. This is a relatively young group of patients, so many will possibly face decades of coping with their symptoms,” Smet concluded.