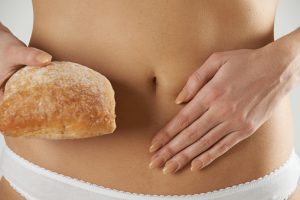 Celiac disease can lead to earlier menopause and pregnancy complications if left untreated. Menopause typically occurs at the end of a woman’s reproductive period, which is roughly at the age of 50. It is defined as going without a menstrual cycle for one full year. So if at the age of 50 you notice you no longer experience any menstruation, by 51 you will be considered to be in menopause. Menopause is considered to be early if it occurs prior to the age of 45 and premature if it’s earlier than the age of 40.

Many studies have found that celiac disease contributes to early menopause, particularly in women with undiagnosed celiac disease, where the woman may continue to consume gluten because she is unaware of her diagnosis. In the affected individuals, gluten contributes to celiac disease symptoms and causes damage along the small intestine. These women will often experience menopause in their 30s.

Experiencing an early menopause can have an impact on fertility. Hitting menopause in your 30s significantly cuts down your fertile years thus limiting your ability to have children.

Additionally, the menopause symptoms in women with undiagnosed celiac disease and early menopause are far worse, too. These women are also at a higher risk of osteoporosis and malnutrition.

It’s important to get yourself tested for celiac disease in order to reduce your risk of premature menopause and pregnancy complications. Recognizing the symptoms of celiac disease can prompt you to go see your doctor.

Signs and symptoms of celiac disease in women include: 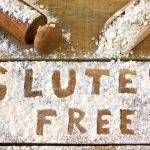