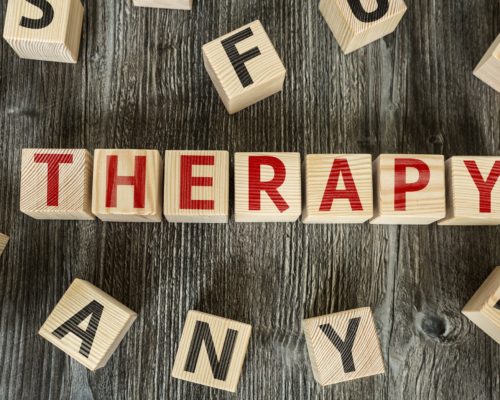 Cognitive behavioral therapy (CBT) has been found to be effective at lowering irritable bowel syndrome (IBS) symptoms. IBS is a common gastrointestinal disorder which affects about 10 to 20 percent of the population. IBS patients suffer from abdominal pain and altered bowel movements, which can negatively impact their lives.

CBT can be specifically tailored towards IBS and can be carried out over the phone or online, giving patient’s easy access to the treatment.

Lead researcher Dr. Hazel Everitt explained, “We previously knew that face-to-face CBT sessions could be helpful for treating IBS and this type of treatment is recommended in the National Institute for Clinical Excellence’s guidelines. However, in my experience as a GP, I have found that availability is extremely limited.”

The trial involved 558 patients living with IBS who have tried other treatments for at least a year but didn’t obtain much success. A specific CBT was created for IBS, which involved eight treatment sessions.

The findings suggest that those who received either form of CBT were more likely to report improvements in their IBS along with a positive impact on their work life after 12 months of treatment compared to those who only received standard IBS treatment.

Dr. Everitt added, “The fact that both telephone and web-based CBT sessions were shown to be effective treatments is a significant and exciting discovery. Patients can undertake these treatments at a time convenient to them, without having to travel to clinics.”

Professor Rona Moss-Morris who helped developed the CBT program concluded, “The most important next step is for these tailored CBT treatments to be made more widely available. Professor Trudie Chalder and I are currently training NHS therapists at pre-existing Improving Access to Psychological Therapy (IAPT) services, so that more people suffering from IBS can access these treatments quickly. We are also working with a commercial partner to bring web-based CBT to the NHS and other parts of the world.”