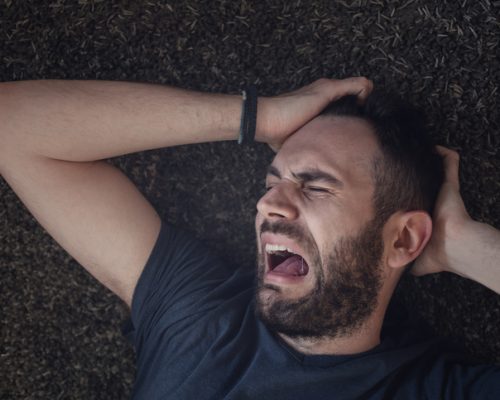 Catatonic schizophrenia refers to a certain complex of symptoms that a schizophrenic patient may develop. This may be manifested in hardly moving or failing to follow directions. Alternatively, a patient may also experience something called catatonic excitement, characterized by extreme motor activity such as mimicking sounds and movements.

Only some patients develop catatonic schizophrenia, with symptoms alternating between hyperactive and hypoactive.

Signs and symptoms of catatonic schizophrenia

Catatonic symptoms are not as frequent nowadays due to treatment improvements. They are now seen more often in other disorders including bipolar disorder and neurodevelopmental conditions.

Signs and symptoms of catatonic schizophrenia include:

Symptoms may persist for several days if proper treatment is not administered. 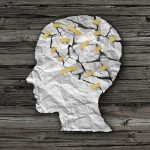 It’s been observed that a dopamine imbalance may have to do with the onset of schizophrenia which may also be caused by genetics. The neurotransmitter serotonin may play a role here, too.

Medications are often prescribed to treat catatonic schizophrenia. These include benzodiazepines, barbiturates, antidepressants, and mood-stabilizing drugs.

Other treatments may include electroconvulsive therapy in which an electrical current is sent to the brain, hospitalization (where patients can receive proper nutrition, sleep, and be monitored and stabilized), psychotherapy, social and vocational training, and proper compliance to medication treatment.

Treatments depend on the symptom severity along with other factors.