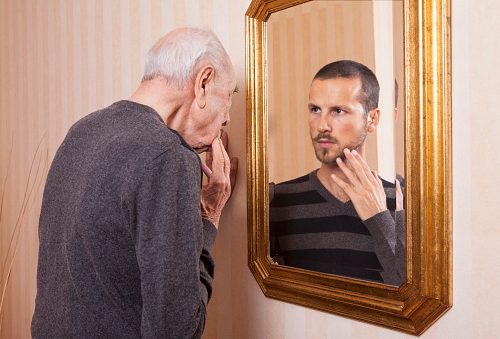 Having poor health during adulthood, such as high blood pressure and cholesterol, has always been known to lead to cognitive deficiencies later in life. However, new research suggests that having these cardiovascular risk factors in childhood and adolescence is associated with worse midlife cognition, regardless of adulthood exposure.

Researchers at the University of Turku in Finland analyzed data from 3,596 individuals followed from childhood to adulthood since 1980 as part of the Cardiovascular Risk in Young Finns Study. During this study, regular measurements of blood pressure, cholesterol, triglycerides, body mass index (BMI), and smoking exposure were documented to assess the long-term burden of each measurement. The participants were defined separately for childhood (six to 12 years), adolescence (12 to 18 years), young adult (18 to 24 years) and early life (six to 24 years). Of this sample, 1,901 individuals had cognitive testing results and were considered to have complete data which was useful for the present study conducted by the researchers at the University of Turku.

Not surprisingly, those participants with high blood pressure and high cholesterol in childhood, adolescence, and young adulthood, as well as participants who were smoking in adolescence and young adulthood, were seen to perform worse during tests evaluating memory and learning, and demonstrated an overall decrease in cognitive performance. Those who had all of the risk factors, but within recommended ranges, between the ages of six and 24 performed better on cognitive testing than those who were found to exceed all risk factor guidelines at least twice. The researchers surmise that these differences correspond to the effect of six years of aging.
Futhermore, the researchers looked at independent effects of early life cumulative burden of high blood pressure, high cholesterol, BMI, and smoking on cognitive performance. Cognitive ages were seen to differ significantly as an 8.4-year difference was seen between individuals with the highest blood pressure and those with the lowest, in favor of the latter. Also, a 6.6-year difference was seen in those with high and low cholesterol, and a 3.4-year difference between smokers and nonsmokers. These results show that early cardiovascular risk factors found in the younger population translated into decreased performance on the various cognitive tests used.

However, an appreciable limitation of this 31-year study is that cognitive performance was measured only once during the entirety of the study.

“Recent evidence has demonstrated that risk factors developed in adulthood can impact cognitive dysfunction in the elderly, if they have not been corrected… The findings in this paper are important, because they show that risk factors that develop at an even younger age can have the same adverse impact,” said Dr. Valentin Fuster, editor-in-chief of the Journal of the American College of Cardiology.