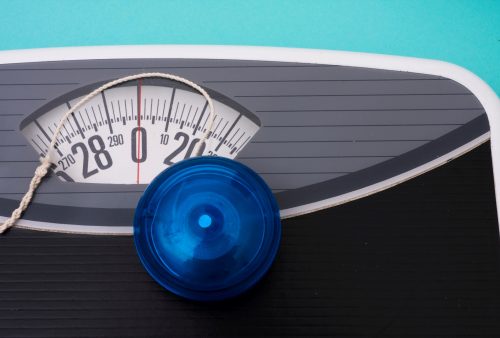 Losing weight usually starts with a diet. The problem is people struggle to keep the weight they’ve lost off. When they gain it back, they try another diet. The cycle repeats. This is often referred to as yo-yo dieting, since the weight fluctuates up and down. Researchers from the American Cancer society have uncovered that this cycle is not associated with an increase cancer risk.

With the new findings researchers still suggest that individuals should try and lose weight even though they may gain it back. The study was published in the American Journal of Epidemiology.

Weight cycling is common among Americans as many try to lose weight but unfortunately have difficulties keeping it off. In previous research, it was shown that the biological process, which may lead to cancer could be affected by cycle dieting but no clear association has ever been seen.

For the latest research weight cycling and cancer were examined among 132,000 men and women who were enrolled in the Cancer Prevention Study II Nutrition Cohort. Dietary information along with nutrition was examined in relation to their effects on cancer and mortality rates.

Within the 17-year study 25,000 cancer cases were reported. “This study, to our knowledge is the largest and most comprehensive to date on the issue, should be reassuring,” said lead researcher, Victoria Stevens. “Our findings suggest that overweight and obese individuals shouldn’t let fears about their ability to maintain weight loss keep them from trying to lose weight in the first place.”

A previous study from Ohio University suggested that yo-yo dieters could outlive people who remain obese.

The Ohio team fed mice and alternating high-fat and low-fat diet every four weeks for two years. Their control groups ate a low-fat diet only and another a high-fat diet only. The researchers found that the mice that did the alternating diets lived about 25 percent than their obese counterparts and had better blood glucose levels. There was no significant difference in the lifespan of the yo-yo dieters versus the low-fat diet mice.