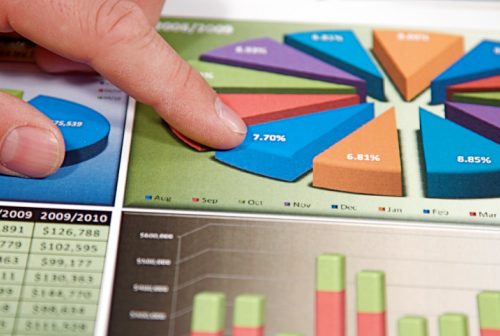 Overall cancer death rates in the United States continued to decline according to the Annual Report to the Nation on the Status of Cancer, 1975-2009.  The decrease in cancer death rate was seen in both men and women and across all major racial and ethnic groups and for the most major cancer risk sites including lung, colon and rectum, female breast and prostate.  However, the news on cancer risk and cancer death rates was not all positive.

The report stated that overall cancer death rates dropped 1.8% yearly in men, 1.4% yearly in women and 1.8% yearly in children 14 years of age and younger.  The report found that less people are dying from common types of cancer including lung, colon, breast and prostate now than in the past.

Link between HPV Infection and Cancer

According to www.cancer.gov HPV’s affect epithelial cells of the body which are layers that cover the inside and outside surfaces of the body including the skin, throat, genital tract and the anus. Once the HPV enters the epithelial cell the virus begins to make proteins which interfere with normal cell functioning.  The cell is then able to grow uncontrollably and is able to avoid cell death.   If the infected cells are not destroyed by the body, a persistent infection may develop.  The infected cells can continue to grow and mutate leading to the formation of a tumour.

The study found that only 32% of females aged 13-17 received all three doses of the HPV vaccination series in 2010.  More disturbing is that the rates of vaccination are significantly lower, at 14%, for uninsured individuals.  Additionally, in some Southern states vaccination rates were also low, at 20% in Alabama and Mississippi.

RELATED READING:
Breakthrough That Allows Men To Pee Like They Were 28 Again

The researchers note that there are still many barriers to HPV vaccination.  HPV vaccination is not needed for school enrollment so it places the onus on parents to ensure that their child is protected.  Also, the HPV vaccine is a series of three shots which means multiple visits to the doctor which can be unappealing for children and their parents.   These barriers need to be addressed in an effort to minimize HPV cancer risk and death in society.