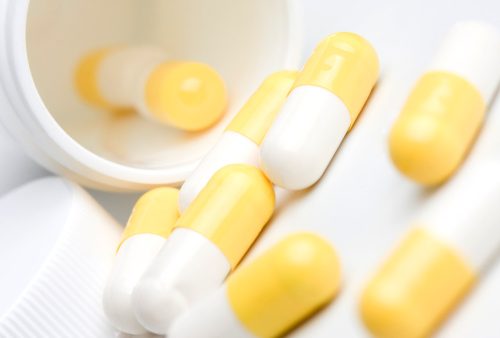 A cancer drug rewires Alzheimer’s or dementia affected neurons for memory improvement, according to new findings. The research comes from Rutgers University where researchers gave rats a cancer drug – RGFP966 – and saw the rats were more attentive, retained more information and developed new connections so memories could be transmitted.

Lead author, Kasia M. Bieszczad said, “Memory-making in neurological conditions like Alzheimer’s disease is often poor or absent altogether once a person is in the advanced stages of the disease. This drug could rescue the ability to make new memories that are rich in detail and content, even in the worst case scenarios.”

With dementia and Alzheimer’s brain cells shrink and die because the synapses that transfer information become weak. There is currently no treatment to repair or treat such damage after it occurs.

The cancer drug being studied is typically used to stop healthy cells from becoming cancerous. The drug affects the brain by making neurons more plastic, which creates better connections and boosts memory. Rats given the drug had improved memory based on what they had learned from the researchers, compared to rats that did not receive the drug.

Furthermore, the rats were more attentive to what they were being taught which is essential for humans because sound and signaling are critical forms of communication and learning.

Bieszczad added, “People learning to speak again after a disease or injury as well as those undergoing cochlear implantation to reverse previous deafness, may be helped by this type of therapeutic treatment in the future. The application could even extend to people with delayed language learning abilities or people trying to learn a second language.”

Hypersensitivity to auditory information allows for better processing and the creation of new pathways – this means more information can be turned into long-term memory. Bieszczad concluded, “People normally remember an experience with limited detail – not everything we see, hear and feel is remembered. What has happened here is that memory becomes closer to a snapshot of the actual experience instead of being sparse, limited or inaccurate.”

The findings were published in the Journal of Neuroscience.