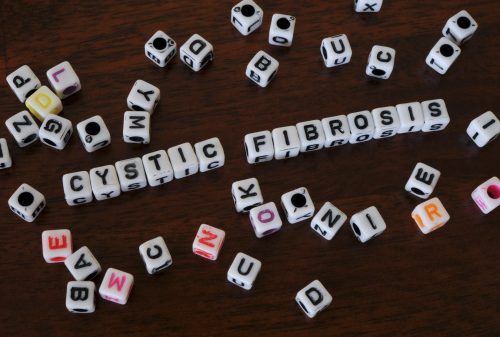 Cystic fibrosis is a genetic disorder, mainly affecting lungs, as well as the digestive tract. In this condition, a thick, sticky mucus clogs the lungs, resulting in breathing difficulties. Patients with cystic fibrosis are more likely to develop life-threatening lung infections; they have difficulties breaking down food and absorbing nutrients.

So, what accounts for the difference in survival rates between Americans and Canadians living with cystic fibrosis? The researchers say possible explanations may include differences in diet, healthcare affordability, and greater access to lung transplants.

The researchers suggest that cystic fibrosis patients in Canada began eating a high-fat diet 10 years earlier than it was implemented in the U.S., which led to nutrition improvements and, in turn, improved survival rates.
Canadians also have greater access to lung transplants—this is integral in reducing the risk of complications and mortality from lung infections, which are common in cystic fibrosis.

Lead investigator Dr. Bruce Marshall explained, “Achieving a better understanding of the drivers behind differences in survival rates is critical to our mission to improve and extend the lives of people with cystic fibrosis. As a result of this study, we will be conducting further research to better understand the role of nutrition and insurance status—and are encouraged that the findings reinforce the central goal of our lung transplant initiative, a comprehensive effort to improve transplant outcomes for people with cystic fibrosis in the United States.”

The study examined data collected between 1990 and 2013 from over 45,000 Americans and nearly 6,000 Canadians all with cystic fibrosis. The findings were published in Annals of Internal Medicine.

In cystic fibrosis patients, lung infection can be caused by bacterial infection