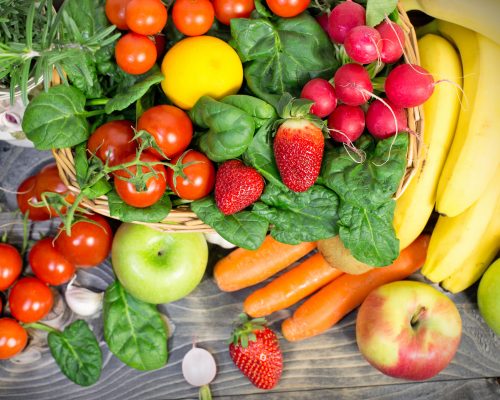 Roughly three servings a day of fruits – including apples, bananas, and grapes – were associated with a 25 percent reduction of breast cancer by the middle age, compared to only half a serving per day.

Women who consumed more oranges and kale experienced even greater protection from breast cancer, but drinking fruit juices did not appear to have the same effect.
Study author Maryam Farvid said, “This is the first study that specifically shows that high fruit intake during adolescence may be linked with reduced breast cancer risk. Due to the observational nature of the study, we could not provide evidence of cause and effect.”

The researchers looked at questionnaires completed in 1991 by over 90,000 women. The surveys focused on diets during early adulthood.

In 1998, over 44,000 women completed a second food survey, which had participants recall foods they consumed during adolescence.

During the two decades of the study, over 3,200 women developed invasive breast cancer. The researchers concluded that higher fruit consumption was associated with a lower risk of breast cancer.

The study goes to show the importance of healthy eating, even though it cannot prove the cause-and-effect relationship. It is already well known that fruit and vegetables can offer protective benefits to health, so individuals of all ages are advised to increase their intake.