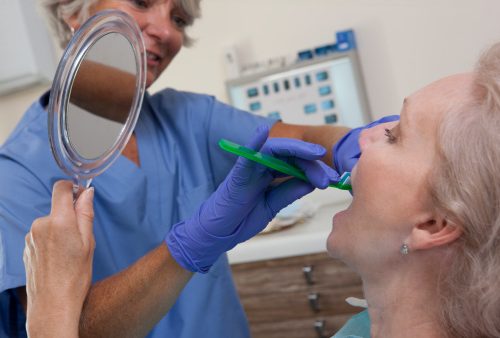 Lead researcher, Jo L. Freudenheim, said, “We know that the bacteria in the mouths of current and former smokers who quit recently are different from those in the mouths of non-smokers.” A possible explanation for the association what that in those with periodontal disease bacteria can enter the body’s blood stream and end up in breast tissue but additional research is required to establish the link.

The findings were published in Cancer Epidemiology, Biomarkers & Prevention.