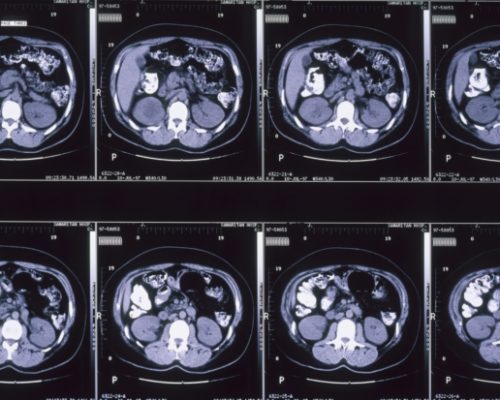 Brain scans may help with earlier diagnosis of dementia, which affects tens of millions people worldwide. There is no cure for dementia, but there are treatments available to help manage the symptoms. Early detection of dementia amps up the effectiveness of the treatment.

The study revealed that MRI scans can help doctors diagnose dementia by uncovering which patients with thinking and memory problems will develop Lewy body dementia.

Study author Dr. Kejal Kantarci explained, “Identifying people with mild cognitive impairment at risk for dementia with Lewy bodies is critical for early interventions with the potential treatments emerging in the field. Early diagnosis also helps target appropriate treatments, including what medications not to give. For example, as many as 50 percent of people with Lewy body disease have severe reactions to antipsychotic medications.”

During the course of the study, 61 of the participants developed Alzheimer’s disease and 20 participants progressed to probable dementia with Lewy bodies.
Currently, diagnosis of Lewy body dementia can only be confirmed after death with an autopsy.

Dr. Gisele Wolf-Klein, director of geriatric education at Northwell Health in Great Neck, commented, “There are no specific tests that can conclusively diagnose Alzheimer’s disease, or Lewy body disease, and no treatment to slow down or stop the progression of these diseases. However, it is important for physicians to differentiate the type of dementia because Lewy body disease symptoms do not respond well to the antipsychotic drugs often used in Alzheimer patients. More than half of Lewy body disease patients can have serious side effects resulting in acute confusion, delusions and hallucinations, and sudden change in consciousness.”

The study was published in Neurology.

Dementia in elderly: Irreversible and reversible causes of dementia