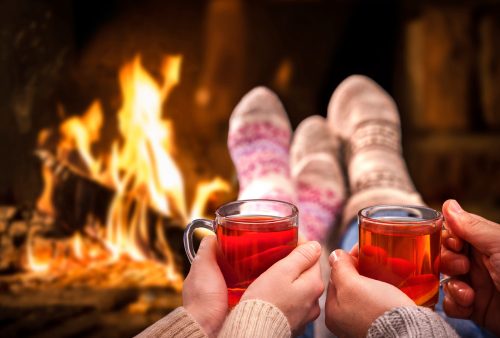 A recent study has found that networks in the brain can reveal if you’re a Secret Santa or a Grinch when it comes to the holiday season. For the study researchers showed participants images and found that when Christmas-related images were shown certain areas of the brain became activated. What’s important to note is that these areas only became activated if the image was part of the participant’s own Christmas traditions.

The areas of the brain that became activated have also been shown to play a role in spirituality, along with sharing emotions.

The idea of Christmas brain networks came about when the team was using MRI scans for migraines. They observed that when shown Christmas-related images, certain areas of the brain became activated.

The participants included 10 people who celebrate Christmas and 10 participants who don’t. Questionnaires were filled out about Christmas traditions, feelings associated with Christmas, and ethnicity.

Each participant underwent functional MRIs and were shown 84 images through video goggles, which ranged from Christmas-themed to everyday activities. The images were shown for two seconds.

Among those who celebrated Christmas, five areas of the brain became active compared to those who did not celebrate Christmas. The researchers say the same reaction would probably still occur in those who celebrated other holidays, such as Hanukkah or Ramadan, if those participants were shown images of their own holidays.

“It’s very possible this is a general holiday network. When you see images that remind you of good times with your family, that same network might activate,” explained senior researcher Bryan Haddock.

Dr. Matthew Lorber, Director of Child and Adolescent Psychiatry at Lenox Hill Hospital, added, “People over the years who celebrate Christmas have so many positive associations with it that when they’re shown a picture of Santa Claus or a Christmas tree, it lights up part of their brain. A lot of work that’s done in therapy is trying to remove negative associations and build up positive associations that have built up in much this same way.”