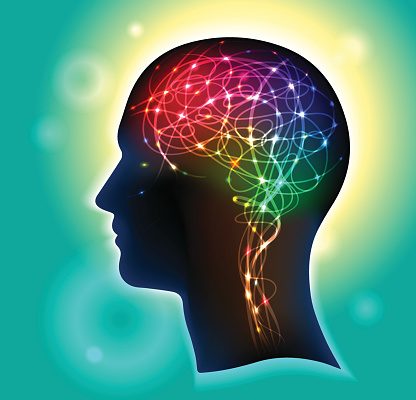 Researchers at the Salk Institute have discovered that the loss of a critical brain receptor, part of a class of inhibitory neurons, may be linked to such neurological disorders as schizophrenia and autism.

Causes for schizophrenia and autism are currently unknown. Both disorders have been linked to environmental and genetic factors. The more research done about neurological disorders, the better we can begin to understand them and create a means of prevention or improve treatment methods.

The receptor, mGluR5, holds high importance in many areas of the brain, which previous research has revealed. But there is currently no data which examines its role in parvalbumin-positive interneurons which is important for general cognition and generating oscillatory wave patterns.

Terrence Sejnowski, research lead, said, “We found that without this receptor in the parvalbumin cells, mice have many serious behavioral deficits.”

Previous research uncovered that disrupted signals in these cells occurred during development so the brain networks would not form correctly. Additional research showed mGluR5 is linked to addictions, anxiety and other disorders.

For the latest study, researchers wanted to better understand the role of mGluR5 in parvalbumin cells since it has been deemed important. They wanted to learn the outcome when the receptor is deleted from the cells during brain development. In mice, where the receptor was deleted, researchers observed behavioral issues including obsessive-compulsive behavior and anti-social behavior, as well as developmental problems. The brain activity was similar to schizophrenia in humans.

Corresponding author Margarita Behrens said, “This discovery implies that changes after birth, not just before birth, are affecting the way the network is set up.”

Researchers conclude that alterations in the mGluR5 receptor in cells are critical to the formation of neurodevelopmental disorders.

Sejnowski added, “The cells are still alive, and if we can figure out how to go in and change some of these molecular switches, we might actually be able to put the cells back into healthy, functioning states.”

Additional research is required to determine the same results in humans.