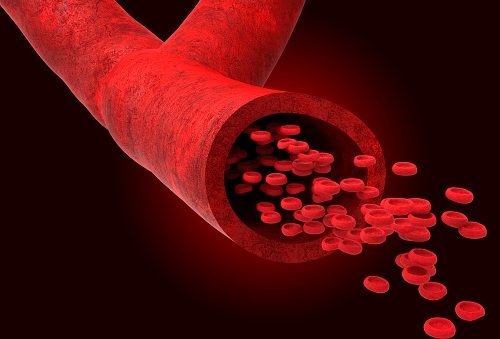 Like a fine wine, it only gets better with age. New research has found that blood vessels, in particular, can actually improve over time.

“However, the overproduction of ROS can help create a condition referred to as oxidative stress, which can alter the function of cells and interfere with their growth and reproduction.”

The research team studied the endothelium, or inner lining of small resistance arteries. These are essential arteries to the body because they regulate blood flow into tissues and systemic blood pressure.

Segal said his team tested male mice’s endothelium under resting conditions and then again under simulated oxidative stress. The team used hydrogen peroxide. After 20 minutes, the team found the cells of younger mice had abnormal increases in calcium when compared to the older mice.

“This finding is important because when calcium gets too high, cells can be severely damaged,” said Segal.

Oxidative stress extended for 60 minutes caused death of endothelial cells in younger mice seven times greater than as seen in older mice. Age, then, offers protection to the endothelium by helping it adapt to oxidative stress, according to researchers.

“Although more studies are needed to identify the mechanism by which the endothelium adapts to advanced age, our study provides evidence that the natural tendency of the body is to adapt to oxidative stress during healthy aging,” said Segal.

The study was published in The Physiological Society’s Journal of Physiology.