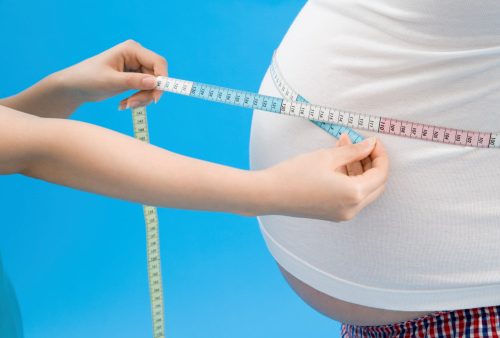 Researchers from the University of Montreal have uncovered that by blocking the expressions of a certain gene they were able to reduce the amount of triglycerides – lipids from fat – in patient’s blood.

The gene to block is a protein called the apoC-III protein, which Daniel Gaudet, first author, said plays a big role in managing triglycerides.

“They come from fats carried by our food or produced by our bodies,” said Gaudet.

Too much triglyceride accumulation in the blood can lead to cardiovascular and pancreatic illnesses, he said.

According to the Mayo Clinic, the body converts calories it doesn’t need right away into triglycerides, which get stored in fat cells. As people go about their day, these get released in between meals. But when people eat more calories than they burn, it can lead to hypertriglyceridemia.

This condition is often linked with health issues like obesity and diabetes. Previously researchers found blocking apoC-III helped relieve triglycerides in those with a rare form of hypertriglyceridemia.

The American Heart Association said the optimum level is 100 mg/dL or lower. Notably, the association suggests lifestyle changes to reach this level is a better option than drugs.

Both the previous and new study has now put researchers in collaboration with a company to develop medications to block the apoC-III protein.

The recent research reveals the role of apoC-III in its contribution to how our bodies manage blood fat.

“Decoding mechanisms opens the door to precise, individual interventions for the prevention of residual risk associated with the various causes of severe hypertriglyceridemia,” said Gaudet.

“The results of these studies enable the acceleration of research targeting better understanding and control of the risk trajectory associated with various forms of severe hypertriglyceridemia.”