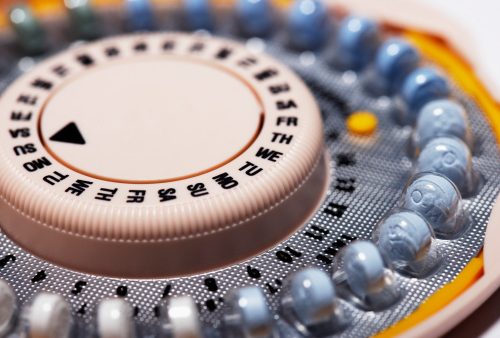 New findings uncovered that there is no link between the use of the Pill and birth defects. Rates of birth defects of women who used the Pill were the same to women who did not use it – 25 infants to 1,000 births.

Lead researcher Brittany Charlton said, “Women who become pregnant either soon after stopping oral contraceptives, or even while taking them, should know that this exposure is unlikely to cause the fetus to develop a birth defect. This should reassure women as well as their doctors.”

Dr. Jennifer Wu, an obstetrician and gynecologist at Lenox Hill Hospital in New York City added, “It’s something we have known for a while. Many women in the United States are on birth control pills, so it’s reassuring to know that they don’t cause any birth defects, and women don’t have to worry about it during pregnancy.”

Oral contraceptives have a high success rate when it comes to preventing pregnancy but still roughly nine percent of women do get pregnant within the first year of using them. This has more to do with skipping a day, not taking it regularly or interaction with other medications than the effectiveness of the actually pill itself.
For the latest study the researchers looked at data from medical registries in Denmark from 1997 to 2011 on all live births, birth defects and mothers’ medical conditions.

Charlton added, “The prevalence of birth defects was consistent across each of the oral contraceptive groups as well as when we added in pregnancies that ended as stillbirths or induced abortions. Similarly, the results were also consistent even when we broke down the birth defects into different subgroups, like limb defects.”

The research reveals that women should not worry about birth defects if they have used the Pill.