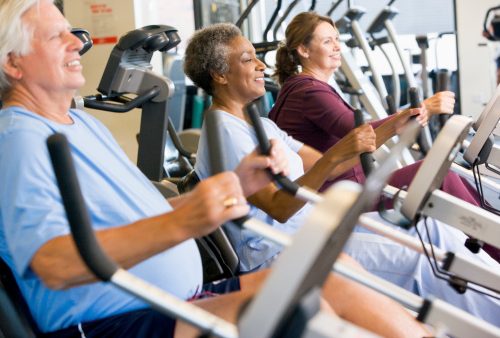 Exercise has long been associated with the reduction of cholesterol and weight – especially in type 2 diabetics. For years the focus was on sustained, low-intensity workouts.

Seventy-six newly diagnosed type 2 diabetes patients were recruited for the study. Patients either underwent 30 minutes of exercise five times a week or 10 minutes three times a day for five days a week.

Those in the burst group ended up exercising more and experienced a 2.3 fold improvement in HbA1c levels and a three-fold reduction in body mass index. Cholesterol and cardiac fitness improved as well.