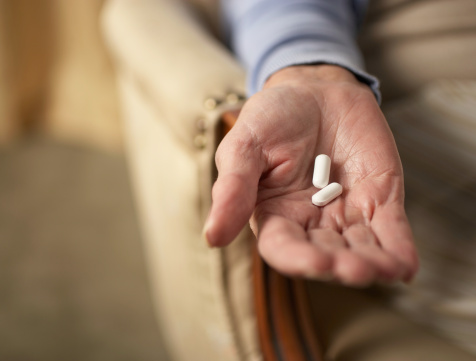 The research suggests short-term use of such medications can be beneficial for treating behavioral problems associated with Alzheimer’s disease, but the data to support these claims is insufficient. On the other hand, these drugs have been shown to increase the risk of falls and cause cognitive impairment.

The research reveals the role of benzodiazepines as it contributes to the delay of Alzheimer’s disease diagnosis and raised concerns about the practice of symptom-based treatment prior and around diagnosis.