Home » Liver » The Benefits of Probiotics You Didn’t Know 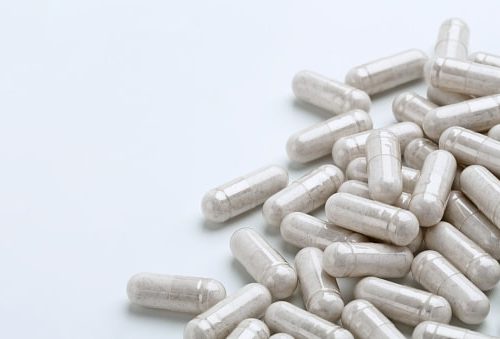 Many of us take probiotics as a means of keeping our gut and digestion healthy. But probiotic benefits can span further than just the gut. In fact, some studies suggest that probiotics may help benefit the liver.

The liver is essentially part of the digestive system, as it helps to filter blood and other waste from the body. For this reason, it shouldn’t be surprising that the bacteria in the gut could affect the liver.

Researchers at Emory University explored the effects of common strains of probiotics on the liver.

The researchers gave two sets of mice either a diet high in probiotics or a normal diet. After two weeks, they gave the mice acetaminophen, a common ingredient in pain relievers, which can promote free radicals and cause damage to the liver.

Lead author Bejan Saeedi explained the mice that received probiotics had improved “antioxidant response of the liver, protecting it from oxidative damage produced by drugs such as acetaminophen.”

Saeedi suggests that although the results show promise, further testing is needed in humans to determine whether results would be the same.

In the meantime, it doesn’t hurt to take a probiotic, as there have been several human studies that reveal they are still beneficial for your overall health.