Home » Health News » Believing you are overweight could make you gain weight: Study 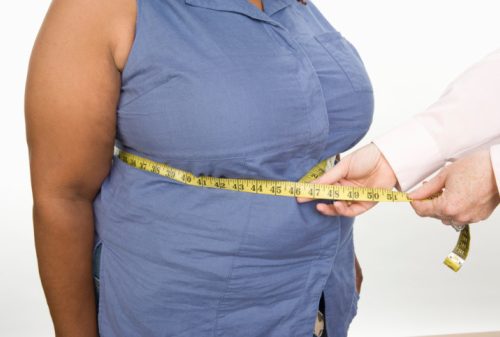 The Centers for Disease Control and Prevention (CDC) estimates more than one-third of Americans are obese and the numbers continue to rise. We all know how to prevent and reduce weight and yet it seems the waistlines of many Americans continue to grow.

Researchers examined 14,000 adults in the U.S. and the U.K. Data that was looked included after children became adults and their perception of weight, whether or not it was correct and how it changed over their lifespan.

Results revealed that those who felt they were overweight also reported habits of stress-eating, which led to additional weight.

Eric Robinson from the university said people who are aware they are overweight can become stressed, which affects their ability to make healthy lifestyle choices. “What is important is to tackle stigma in society,” added Robinson. “People with a heavier body weight have body image challenges. That is not surprising given the way we talk about weight as a society.”

Obesity has been linked with many other illnesses including stroke, type 2 diabetes, cancer and heart disease. The CDC estimates that obesity costs the American health care system $147 billion (cost taken from a 2008 survey).

Healthy diet, along with exercise, have been shown to be effective means of losing weight and preventing obesity. With initiatives like the FDA ban on trans-fats, as well as steps taken to prevent childhood obesity, the U.S. is very well attempting to cut their obesity rates.

Robinson concluded, “the way we talk about body weight and the way we portray overweight and obesity in society is something we can think about and reconsider. There are ways of encouraging people to make healthy changes to their lifestyle that don’t portray adiposity as a terrible thing.”

The findings were published in the International Journal of Obesity.