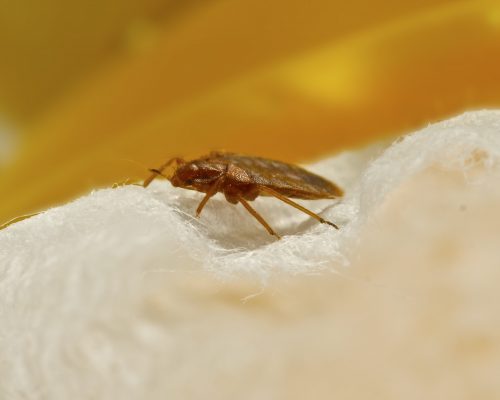 Data was collected from homes in Cincinnati and Michigan and exposed bedbugs to four different types of neonics. The results were compared with lab bedbugs, which are known to be vulnerable to insecticides.

They found that it took 0.3 nanograms of acetamiprid to kill off nonresistant bedbugs – 50 percent of them. For the other 50 percent, it took 10,000 nanograms to kill the bedbugs from Cincinnati and Michigan.

Using imidacloprid, 2.3 nanograms killed 50 percent, but 365 nanograms and 1,064 nanograms were needed for the Cincinnati and Michigan bedbugs respectively.

Study author Alvaro Romero said, “[Pest companies] need to be vigilant for hints of declining performance of products that contain neonicotinoids. For example, bedbugs persisting on previously treated surfaces might be an indication of resistance. In these cases, laboratory confirmation of resistance is advised, and if resistance is detected, products with different modes of action need to be considered, along with the use of non-chemical method.”