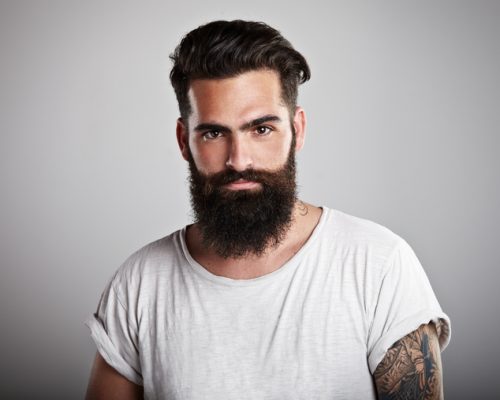 A new study has found that women find bearded men to be more attractive when establishing a long-term relationship. The findings suggest that a beard may signify benefits, such as enhanced fertility and survival, to females.

The researchers used computer graphic manipulation to morph male faces varying in facial hair from clean-shaven all the way to full-bearded. The faces also varied in masculinized and feminized facial features.

Images of men that looks very masculine or very feminine were seen as the most unattractive regardless of the type of relationship.

The authors wrote, “Sexual selection via female choice has shaped the evolution of male ornamentation in many species.”

You change once you enter a relationship: Study