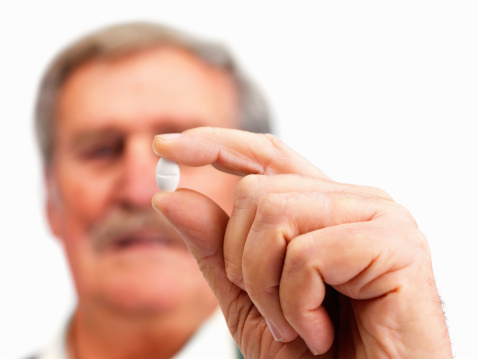 Researcher and cardiologist Geoffrey Barnes explained, “We don’t know if changing the heart to a normal rhythm, by either cardioversion or ablation, always removes the risk of stroke. It’s an ongoing debate, whether to continue the patient on blood thinners after a procedure.”

The researchers monitored 734 atrial fibrillation patients who began warfarin treatment. They found that 36.8 percent of patients stopped using the blood thinner within the first year of use. Researcher James Froehlich added, “When we took into account whether the patient had undergone a recent Afib [atrial fibrillation] procedure, the numbers look very different. This may or may not be good news, because when someone’s had a recent procedure, there may be good reason to interrupt anticoagulant therapy.”

Following electrical cardioversion or radiofrequency ablation, over half of patients were not on warfarin a year later. Those who did not undergo either procedure were more likely to adhere to warfarin treatment.
There are many reasons why patients may stop taking warfarin, including side effects or unwillingness to have their blood drawn.

Froehlich concluded, “We need to understand why they are stopping warfarin and figure out what other medications might be better adhered to in order to prevent strokes.”