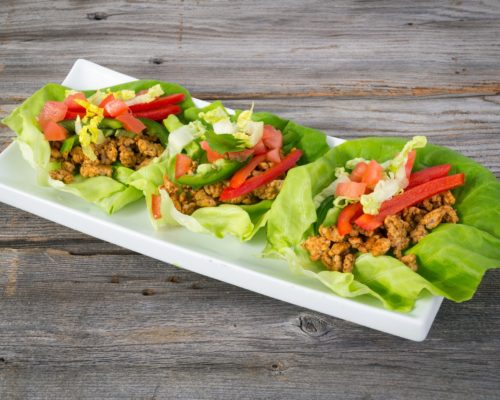 Atrial fibrillation (AFib) risk increases when on a low carbohydrate diet. There is a big trend today to consume fewer carbohydrates as a means to lose weight, but not getting enough carbs in your diet from grains, fruits, and starchy vegetables can increase your risk of a heart rhythm disorder.

The study looked at the health records of nearly 14,000 people throughout two decades. It’s the most extensive study of its kind to look at the relationship between low carb diets and atrial fibrillation.

AFib is a type of heart rhythm disorder that causes heart palpitations, dizziness, fatigue, and irregular heartbeats. Patients with AFib are five times more likely to suffer from a stroke, and AFib increases the risk of heart failure.

Study lead author Dr. Xiaodong Zhuang explained, “The long-term effect of carbohydrate restriction is still controversial, especially with regard to its influence on cardiovascular disease. Considering the potential influence on arrhythmia, our study suggests this popular weight control method should be recommended cautiously.”

Dr. Zhuang continued, “Low carbohydrate diets were associated with increased risk of incident AFib regardless of the type of protein or fat used to replace the carbohydrate.”

None of the participants at the start of the study had AFib, but 1,900 were diagnosed with it throughout the study. Participants were asked to document their intake of 66 different foods on a questionnaire. That information was used alongside the Harvard Nutrient Database to estimate each person’s carbohydrate intake – how much of a person’s daily caloric intake came from carbohydrates. It is recommended that a person’s daily caloric intake be made up of 45 to 65 percent carbohydrates.

Participants were then split into one of three groups based on their carb intake: low, medium, or high carb intake. The researchers found those who reported the least amount of carb intake had a higher risk of developing AFib.

The study does show an association between low carb diets and AFib, but not cause and effect. A randomized control trial is needed to investigate these findings further.

It’s essential that you consume a well-balanced diet to ensure you’re getting a variety of nutrients to support your health.