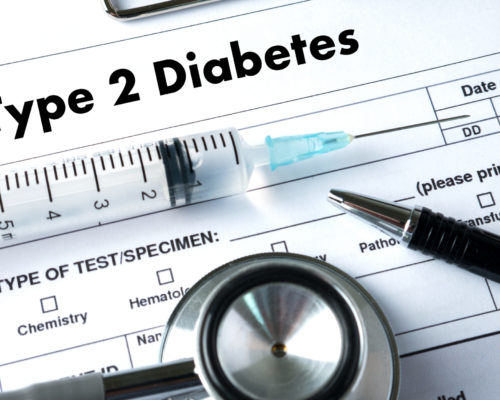 According to new research, patients with type 2 diabetes had worse cognitive performance three to six months after a stroke. Compared to patients with normal fasting blood sugar levels, researchers found diabetics had poor results in cognitive function, but not those with prediabetes.

Published in the journal of the American Stroke Association, Stroke, the study combined data from 1,601 stroke patients who participated in one of seven international studies from six countries. Almost all participants had clot-caused strokes, and cognitive function was assessed between three to six months after the stroke. Fasting blood sugar levels were measured at hospital admission and medical history was used to define type 2 diabetes and prediabetes.

“In this study, we wanted to know if stroke patients with prediabetes also have worse cognitive function compared to stroke patients without prediabetes or diabetes,” said Perminder Sachdev, M.D., Ph.D., senior author of the study and Scientia professor at UNSW Sydney’s Centre for Healthy Brain Ageing (CHeBA) in Kensington, Australia. “This is important because prediabetes is very common, and individuals can have prediabetes for several years before progressing to Type 2 diabetes. Early and aggressive treatment of prediabetes can delay or prevent Type 2 diabetes. If we target the treatment of prediabetes, could this prevent the development of dementia in some individuals?”

Researchers found that compared to patients with normal fasting blood sugar, those with type 2 diabetes scored significantly lower in different areas of cognitive performance including memory, speed of processing information, attention, language, visual ability to copy or draw shapes or figures or lines, executive function, and mental flexibility. Those with prediabetes did not score worse than those with normal blood sugar in any areas of cognitive function.

“Type 2 diabetes increases the risk of stroke and has been associated with cognitive impairment and may increase dementia risk. That’s why Type 2 diabetes is another important target in the prevention of dementia, and the focus should be on early treatment for prediabetes to delay or prevent the progression to Type 2 diabetes,” said Sachdev.

While this study focused on cognition after a stroke, it offers strong evidence that type 2 diabetes is associated with cognitive impairment. This is important information for health care providers as it outlines the importance of early diagnosis and treatment of prediabetes to prevent or delay the progression to type 2 diabetes.