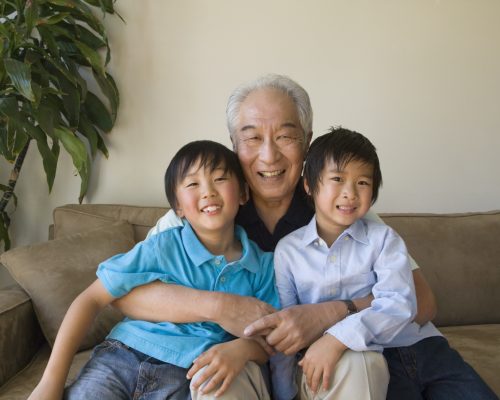 Asian Americans are also less likely to say they must limit work or social activities, compared to others of the same age.

Dr. David Katz. director of the Yale University Prevention Research Center, not involved in the study, commented that these insights could reveal opportunities of health through heritage “with a family’s culture defending them against a culture of fast food, soda, stress, and insomnia.”
The researchers collected data on Chinese, Filipino, Indian, Japanese, Korean, and Vietnamese Americans taken from a health survey between 2010 and 2014. The survey included nearly 170,000 adults.
Lead author Barbara Bloom said, “Chinese adults reported better health on all measures, compared to other U.S. adults. But, Vietnamese were more likely to be in fair or poor health, compared with other Americans.”

It is not well-known as to why Asian Americans experience improved health, but that is what Bloom is now trying to uncover. Katz explained, “There are known cultural differences in everything from pain tolerance to expressiveness. If to some extent the Asian cultures reflected in this report place a premium on stoicism, advantages in health status may be more a matter of perception and a prevailing tendency to avoid complaining.”

Generally, the diets and lifestyle practices of Asians is far healthier than those of Americans, and it’s been found that when Japanese people immigrate to America they begin to experience worsened health outcomes.