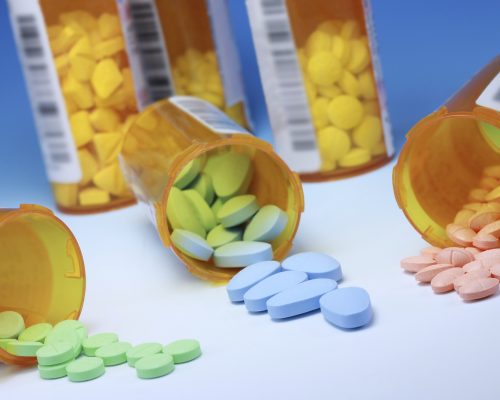 Common anxiety medications like Xanax and Valium are not linked to an increased risk of dementia among seniors, according to new findings. Although these medications won’t contribute to memory loss, they do, however, come with other side effects and should still be used with caution.

Previous research has found a minor link between anxiety medications and dementia risk, but the new findings do not support such claim. The researchers looked over 3,400 individuals over the age of 65 who did not have dementia at the start of the study.

Over the study period, 23 percent of patients developed Alzheimer’s disease or other types of dementia. Seniors taking the highest dosages of anxiety medications did not have a greater risk of dementia, compared to the lowest dosages taken.

One of other side effects caused by anxiety medications in seniors is an increased risk of falls and confusion. Doctors should still monitor their patients closely and be aware of these adverse effects prior to prescribing such medications.