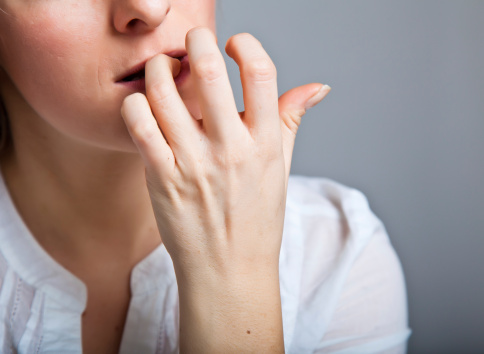 A new study has found that having anxiety increases the risk of dementia by 48 percent. The study examined 28 years of data from the Swedish Adoption Twin Study of Aging. IT involved 1,082 participants who completed tests every three years and answered questionnaires and who were screened for dementia.

Previous research explored the link between dementia and psychological disorders like depression but there has never been an anxiety-dementia link determined.

Study lead author, Andrew Petkus, said, “Anxiety, especially in older adults, has been relatively understudied compared to depression. Depression seems more evident in adulthood, but it’s usually episodic. Anxiety, though, tends to be a chronic lifelong problem, and that’s why people tend to write off anxiety as part of someone’s personality.”

Levels of anxiety were self-reported and not clinically diagnosed but researchers found that the twin who reported more years of anxiety had a greater chance of developing dementia. Petkus added, “Those in the high anxiety group were about 1.5 times more likely to develop dementia.”
Petkus explained that a possible explanation for the association could be that those with anxiety also suffer from higher levels of stress which releases greater amounts of the stress hormone cortisol. Research has shown that persistently high levels of cortisol could cause damage to the brain, specifically the hippocampus which controls memory.

Next steps from the researchers are to explore if treating anxiety early on could reduce the risk of dementia.