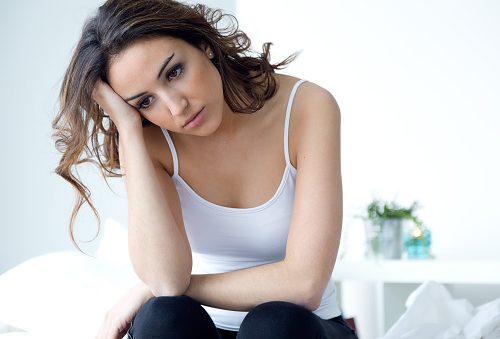 Researchers from the University of Toronto have uncovered that individuals with irritable bowel disease (IBD) – such as Crohn’s or ulcerative colitis – are twice as likely to have a generalized anxiety disorder.

“The additional burden of anxiety disorders makes life much more challenging so this ‘double jeopardy’ must be addressed.”

A sample of 22,000 Canadians were taken from the 2012 Canadian Community Healthy Study: Mental Health. From the sample, 269 individuals had been diagnosed with Crohn’s or ulcerative colitis.

“The study draws attention to the need for routine screening and targeted interventions for anxiety disorders,” said co-author Joanne Sulman. She said the vulnerable patients with IBD include women, people in chronic pain and those with a history of childhood sexual abuse.

The latter was of interest to co-author and former graduate student Rusan Lateef. “Not surprisingly, we also found that those who reported moderate or severe chronic pain had twice the odds of anxiety disorders in comparison to those with only mild or no chronic pain,” said Lateef.

People with generalized anxiety disorder worry about everyday life for no reason. They tend to always expect the worst.

“Both involve genuine physical changes in the body and affect each other,” said McGowan, who was not directly involved with the study. He said that the stress response systems associated with chronic anxiety and the effects of abuse might be influencing other processes in the body, such as IBD’s inflammation. He noted while researchers don’t know cause and effect, treatment options could grow.

The findings were published in the journal Inflammatory Bowel Diseases.