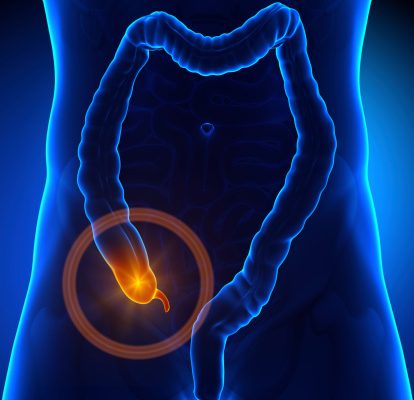 Antibiotics may prove to be just as effective in treating acute non-complicated appendicitis as an appendectomy, according to a new study from the University of Southampton.

Appendicitis is caused by inflammation of the appendix due to a blockage or infection, and is most commonly treated by removing the organ in a procedure known as an appendectomy. Researchers reviewed existing literature from the past ten years that included studies where children had received non-operative antibiotic treatments as opposed to the standard appendectomy.

The team found no adverse side effects or safety concerns in those treated with antibiotics rather than surgery, though there was a 14 percent rate of recurrence of appendicitis.

Professor Nigel Hall of the University of Southampton explained the potential benefits to an effective alternative to surgery, stating, “Acute appendicitis is one of the most common general surgical emergencies worldwide and surgery has long been the gold standard of treatment. But it is invasive and costly, not to mention extremely daunting for the child concerned and their family. Our review shows that antibiotics could be an alternative treatment method…”
A noninvasive treatment method could prove to be more cost effective and less time consuming, though further research needs to be conducted to assess long-term clinical outcome, in comparison to those associated with appendectomies.

Hall and his team are currently continuing their research in a year-long trial to test the feasibility of this alternative, randomly assigning acute appendicitis patients to either undergo surgery or receive antibiotics as treatment. Researchers hope to prove that an antibiotics regimen is a viable alternative for treating acute appendicitis that will warrant less recovery time and provide results similar to an operation.

Appendicitis diagnosis linked to presence of pain over speed bumps