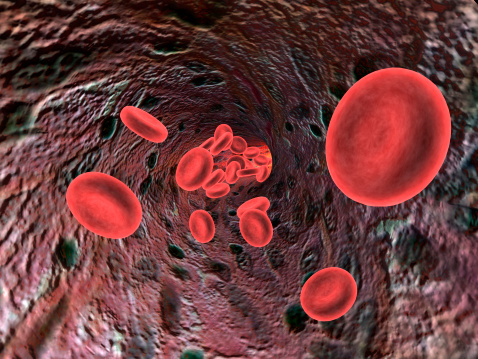 Anemia can lead to a false type 2 diabetes diagnosis, according to research. Anemia is a condition where there is fewer red blood cells found in the bloodstream than normal. This can be due to lack of iron which is necessary for red blood cells and can leave a person feeling low-energy, dizzy, low appetite, short of breath and with a rapid hear beat.

Anemia can also be seen in diabetics because an essential hormone which regulates red blood cell production is created by the kidneys and kidney damage is a known complication of diabetes which can then contribute to anemia.

A fairly recent study revealed how anemia can lead to a false diagnosis of diabetes. A common form of diagnosis for type 2 diabetes is with glycated haemoglobin (sugar-bound haemoglobin, or HbA1c) but if a person has anemia it may reveal that they have blood sugar problems even when they really don’t.

For the study the researchers utilized a systemic review which included studies from 1990 to 2014. The researchers found that an iron deficiency with or without anemia increased the values of HbA1c compared to controls. Therefore a diagnosis of diabetes in these patients would be unreliable without the help of further testing.

The authors explained, “HbA1c is likely to be affected by iron deficiency and iron deficiency anaemia with a spurious increase in HbA1c values. This may lead to confusion when diagnosing diabetes using HbA1c. This review clearly identifies the need for more evidence, especially in identifying the types and degrees of anaemia likely to have significant impact on the reliability of HbA1c.”

The authors concluded, “The key questions that are still to be answered are whether anaemia and red blood cell abnormalities will have a significant impact on the diagnosis of diabetes using HbA1c in the general population–something that is now widely performed.” 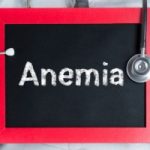 During a routine lab experiment researchers came up with a bizarre result which may help treat anemia in diabetics as it helps the production of red blood cells. The study had researchers inject mice with the flu virus and an antibody. What occurred was that the mice spleen enlarged dramatically.

“In the very basic way, what we’ve discovered is that the process of regulating stress in the body is mediated – certainly in part, at least – by these dendritic cells. And stress can be a variety of different stresses. It doesn’t have to be infection, it doesn’t have to be inflammation. It can be anemia. It can be hemorrhage. And these cells act to initiate this response that, until this report, there’s been really no evidence that these [dendritic] cells ever participate in making red blood cells,” Braciale explained.

Although further research is necessary to confirm the result it does offer hope as a potential future treatment option for anemia.