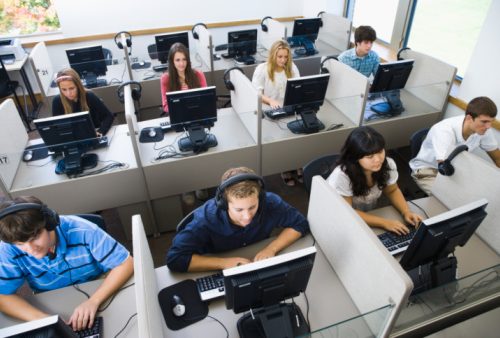 A recent poll that included phone interviews with more than 1,600 workers in the United States found that 44 percent think their jobs affect their overall health. Only 28 percent of them said the impact was positive.

The 16 percent that reported an unfavorable effect were those with disabilities, dangerous jobs, working more than 50 hours per week, employed in retail, and earning low wages.

It’s pretty clear that stress is an epidemic that affects almost everyone, but the poll shows that American workers have a significant level of stress that has an influence on their eating and sleeping habits (30 percent), as well as their weight (20 percent).
Construction workers and healthcare professionals often worry about exposure to chemicals and contaminants, whereas other workers fret due to stress, work-related injuries, and possible accidents.

The poll also found that many Americans do not have access to healthy food options. The workplace simply does not make it available. This was reported by workers in factories, manufacturing jobs, as well as those working in medical, construction, outdoor, and retail jobs. Only half of the respondents said they had access to wellness and health improvement programs by their employer. While 34 percent rate these programs excellent, 24 percent rate it fair or poorly.

“The takeaway here is that job number one for U.S. employers is to reduce stress in the workplace,” said poll director Robert Blendon.

The poll was conducted by NPR, the Robert Wood Johnson Foundation, and the Harvard T.H. Chan School of Public Health.