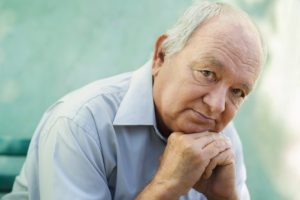 Researchers from the University of Florida have found a link between an Alzheimer’s disease protein and the brain’s stress response. The research was conducted on mouse models as well as in human cells. The findings revealed a stress-coping hormone released by the brain increases the production of protein fragments. The protein fragments are known as amyloid beta, and they clump together resulting in brain degeneration and ultimately Alzheimer’s disease.

The researchers found the stress hormone – corticotrophin – gets released in the brain. This leads to the overproduction of amyloid beta which contributes to brain degeneration and Alzheimer’s disease.

In mouse models, mice exposed to acute stress had more Alzheimer-related proteins compared to the control groups. The amyloid beta found in these mice was also specific to Alzheimer’s disease.

The findings were published in the EMBO Journal.