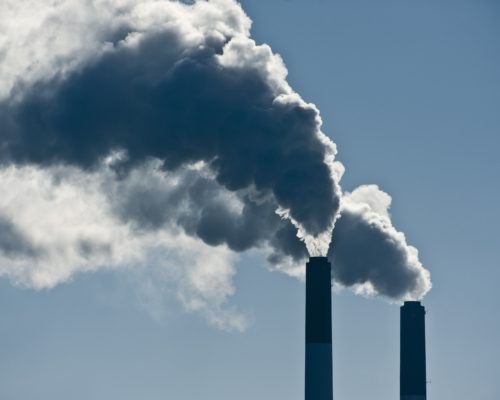 Air pollution isn’t harmful for older adults only – a new study uncovered its negative impact on blood vessels of young healthy adults. The three-year study found that exposure to tiny pollutants emitted by factories, cars, power plants, etc., can cause blood vessel damage in people of all ages, not just seniors.

In fact, air pollution has been linked to abnormal changes in the blood, leading to heart disease over time.

The findings suggest that living in a highly polluted area can increase the risk of high blood pressure, heart disease, and stroke starting at an earlier age.

Study researcher Timothy O’Toole explained, “Although we have known for some time that air pollution can trigger heart attacks or strokes in susceptible, high-risk individuals, the finding that it could also affect even seemingly healthy individuals suggests that increased levels of air pollution is of concern to all of us, and not just the sick or the elderly.”
The study revealed that air pollution increases cell damage and artery injury, along with preventing new blood vessel growth.

Previous studies merely focused on already at-risk groups that are more susceptible to the effects of air pollution, but the present study highlights that anyone, at any age, can be affected by air pollution.

The findings further add to the notion that increasing air pollution is harmful for populations and can have lasting negative effects on the heart.