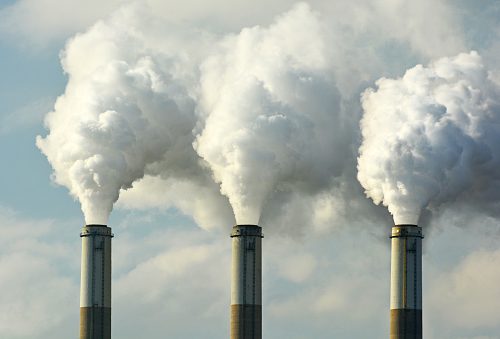 There are a lot of hazards we need to look out for—from cars moving at breakneck speeds to open manholes. However, a greater danger that often goes unrecognized—leaving us unknowingly exposed—is air pollution. Air pollution poses significant health risks and steps need to be taken in order to protect yourself, environmental health experts say.

According to the department of environmental protection, air pollution can be harmful to our health in high concentrations. Factors like urban smog, particle pollution, and toxic pollutants can eventually manifest into serious health concerns. With enough exposure to pollution, individuals may experience:

Long term exposure may be even more detrimental to our health—over time, damage to the immune, neurological, reproductive, and respiratory systems can leave individuals with chronic debilitating conditions. Cancer development is also a risk of long-term air pollution exposure.

Recent studies have linked air pollution to health problems such as childhood asthma, pregnancy, birth complications, and heart disease. It is estimated that 1.7 million child deaths are due to pollution. Air pollution can result in a variety of environmental effects, including:

While it will take a collective effort to reverse the overarching effects of air pollution on this planet, there are things you can do to reduce your own risk.