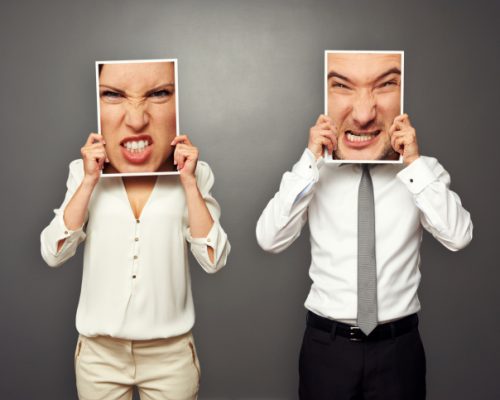 Cholesterol-lowering statins might cause aggression, suggests a new study published in PLOS ONE. But only if you’re a woman.

“Many studies have linked low cholesterol to increased risk of violent actions and death from violence, defined as death from suicide, accident and homicide,” said lead author Beatrice Golomb. She said most clinical trials that monitored statin use, mostly in men, showed very little increase in violent death, so she and her research team wanted to study the aggression factor.

In the clinical trial, 1,000 adult men and postmenopausal women took either a statin medication or a placebo for six months. Aggression was measured by acts the participants showed towards others. The postmenopausal women experienced the highest increase in aggression as the study progressed. Other factors that were measured included testosterone and sleep patterns.

Golomb noted that three men deemed outliers showed an increase in aggression but were removed from the study findings. She said their results were likely related to getting less sleep.

“The two men with the biggest aggression increases were both on simvastatin, and both had developed ‘much worse’ sleep problems on the statin,” Golomb said.

Researchers noted the study was a work in progress and other factors including serotonin levels and cell energy among others might play a role.

“The data reprise the finding that statins don’t affect all people equally – effects differ in men versus women and younger versus older.”