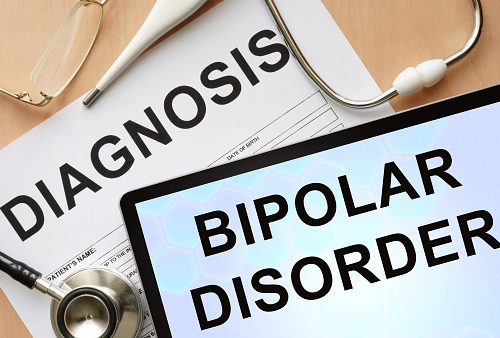 Lithium, a common treatment for adult bipolar disorder, has been shown to be safe for children with the condition, for a short period of time at least. Bipolar disorder, a condition characterized by extreme mood swings, is commonly treated with lithium. Bipolar disorder generally begins during the teenage years, so the use of lithium in children has not been fully studied.

In order to test the safety of lithium in children, two groups of children aged seven to 17 were either given dosages of lithium or a placebo. Patients who took the lithium saw vast improvements within their condition – 47 percent, compared to only 21 percent in the placebo group. Compared with other psychiatric drugs, lithium was not associated with weight gain or significant medication side-effects.

Although the study only evaluated the use of lithium, it does help doctors better decide a course of action when dealing with children with bipolar disorder. Currently, long-term effects of lithium on bipolar disorder in children are being assessed.

The study was published in Pediatrics.