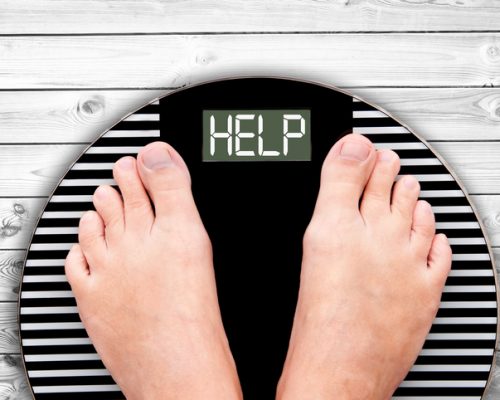 Coauthor Peter Campbell said, “We found that each of these three factors was associated, robustly, with liver cancer risk.”

Rates of liver cancer have roughly tripled in the U.S. since the mid-1970s. Prognosis for this type of cancer is not very promising for patients.

The researchers examined data on 1.57 million adults from 14 American studies to uncover an association between obesity and liver cancer. None of the participants had cancer at the start of the study.

Over the span of the studies, 6.5 percent of participants were diagnosed with type 2 diabetes and over 2,100 of them developed liver cancer.

Campbell added, “This adds substantial support to liver cancer being on the list of obesity-associated cancers. This is yet another reason to maintain a body weight in the ‘normal’ range for your height.”

It follows from the study then that maintaining a healthy weight and body mass index, along with reducing the risk of developing type 2 diabetes, is important for lowering one’s risk of liver cancer.