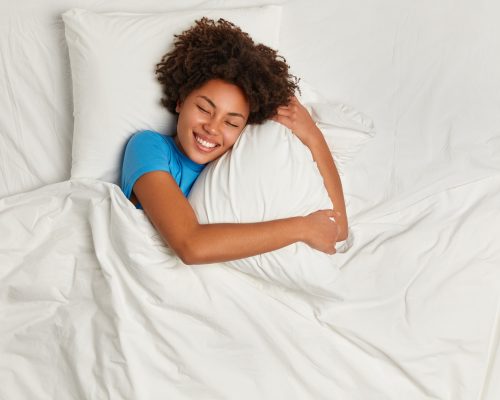 You snooze, you… win! If you’re talking about memory, that is.

Good sleep habits are associated with a lower risk of dementia and higher levels of executive function, cognition, memory, and understanding. Afternoon naps may provide another option for improved sleep.

The study, which was published in General Psychiatry, looked at more than 2,200 people aged 60 and up who lived in various Chinese cities. More than 1,500 reported taking regular afternoon naps that maxed out at two hours, while 680 did not.

Participants were given a series of tests to gauge mental abilities, and those who took regular naps performed significantly better on many of them. The areas where naps seemed to have the most benefit included:

Naps may benefit memory and reduce the risk for dementia in a couple of ways, although most are theoretical. One theory is that they may have an anti-inflammatory effect.

Not all naps, however, may be created equal. The duration, frequency, and reason for your nap may play a role in the overall health value.

Falling asleep unintentionally every day, for example, could indicate an underlying health problem of sleep disorder (like sleep apnea). Instead, those who are well-rested and take planned naps each day may be more likely to experience the cognitive benefits of napping.

Afternoon naps may seem like a guilty pleasure, but there is nothing to feel guilty about. Laying down for a little snooze each afternoon may help you stay sharp and preserve your memory.